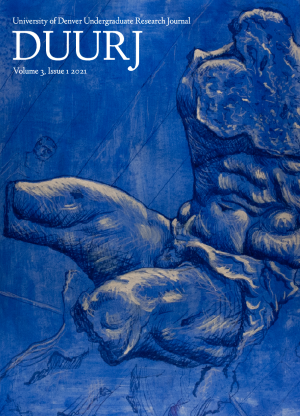 This research, using the writings of German and international intellectuals, journalists, and politicians, explores late Twentieth-Century German memory of the Holocaust and demonstrates the ways that it was influenced by the international community. The path of this development was rocky and uncertain, with historical revisionism, denialism, and unchallenged taboo, but also sincere historical engagement. Reflecting a broader trend in the field of history, this work emphasizes the influence of the transnational in cultural shifts. Rather than depict German collective memory as static, or solely domestic, it seeks to demonstrate the influence of international actors, beliefs, and ideas at major inflection points throughout German history.