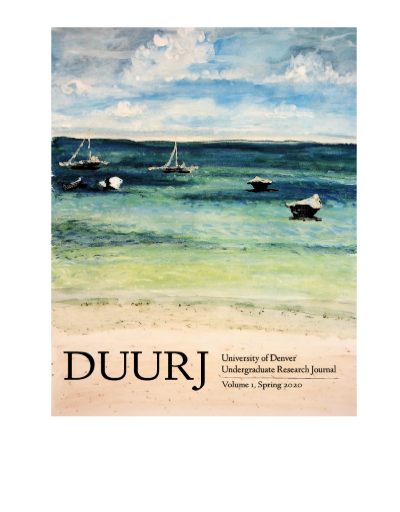 The paper examines democracy and secularism in Malaysia, a state rooted in Islam, and how it has been implemented in a country with a majority Muslim population. It briefly outlines how Islam was brought to the region and how British colonialism was able to implement secularism and democratic practices in such a way that religion was not wholeheartedly erased. Indeed, peaceful decolonization combined with a history of accommodating elites, served to promote a newly independent Malaysia, to create a constitutional democracy which declares Islam as the religion of the Federation and simultaneously religious freedom. Despite the constitution, UMNO, Malaysia’s ruling party for 61 years, managed to cap democracy through a variety of methods, including enraging ethnic tensions and checking electoral competitiveness. Growing public discontent from such actions resulted in Islamic Revivalist movements and an increased Islamization at the expense of secular values. UMNO’s 2018 electoral loss to PH suggests a new commitment to democracy and reform which if carried out will likely result in a return to secular norms with Islamic elements that still maintain religious freedom rights and democratic practices which over the last two decades have been called into question.