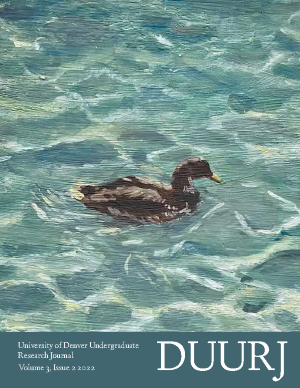 Previous research has been conducted on the effect of oncometabolites on DNA damage repair; however, traditionally these studies have focused on the response to damage caused by DNA double-strand breaks, whereas this study involves cisplatin-induced damage that creates DNA cross-links. Here is reported the effect of the oncometabolite fumarate on the response of A2780 cells to DNA damage produced by cisplatin. Three assays were used to complete this study: comet assay, cell cycle assay and apoptosis assay. The comet assay revealed that fumarate influences the response of cells to DNA damage and, at a lower 1mM concentration, appears to protect cells from further DNA damage. When looking at cell cycle progression, it was found that fumarate does not change the cell cycle nor modify the effect of cisplatin. The apoptosis assay showed that fumarate also does not induce apoptosis nor alter cisplatin-induced apoptosis. This investigation adds to known information on the role of oncometabolites, specifically fumarate, on DNA damage repair responses.