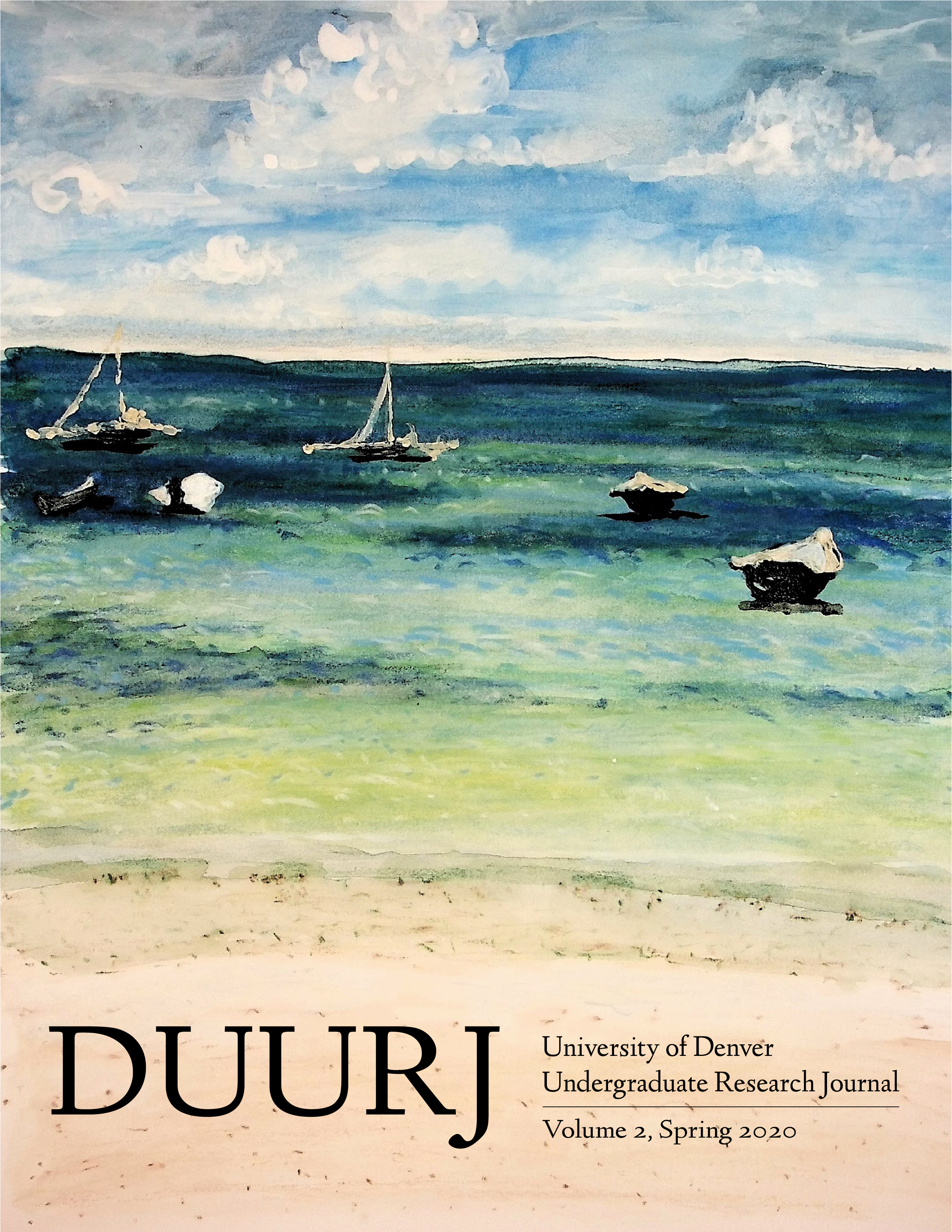 At the inception of World War II, the United States military adapted to include women within its ranks with the creation of the Women’s Army Corps. Likewise, psychology’s implementation into military procedures legitimized systematic exclusion and removal of queer persons seeking military involvement. Such factors resulted in a particularly unique environment for queer servicewomen. The birth of the Cold War brought about a new wave of heterosexual expectations that forced queer individuals in the U.S. military even farther into the closet. This project seeks to discover how gender and sexuality expectations placed upon queer women serving in the World War II and early Cold War U.S. military influenced them in their years after service. The conclusion of such research is that the military’s clamping down on sexuality, paired with the all-female environment of women’s units, encouraged queer women to more boldly assert their sexuality in the years following their service, which propelled the gay liberation forward. The work done in the post-service years, while not always manifesting as clear-cut activism, broadened the movement in often unexpected ways.